Foundry version of the reliable 6 axis heavy duty payload KR 360 industrial robot. The KR 360 is a six axis industrial robot for installation on the floor or on the ceiling. It is suitable for all point-to-point and continuous-path controlled tasks.

Equipped with the powerful KR C2 controller under WinXP platform, 5.2.14 software version. The KR C2 robot controller makes programming easier with its Microsoft Windows interface. It is expandable, can be integrated into networks via a bus, and contains ready-made software packages. 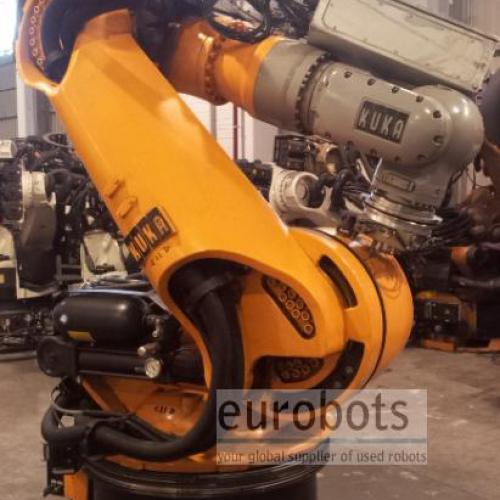 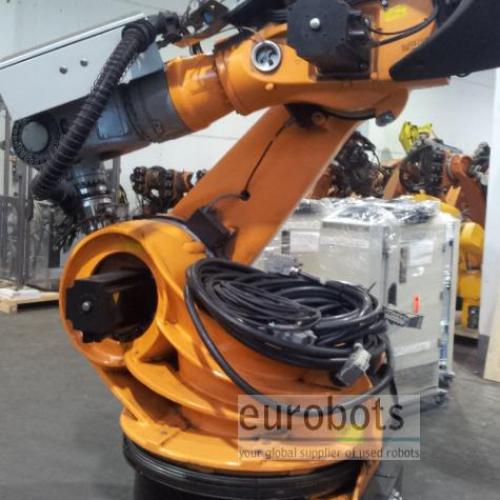 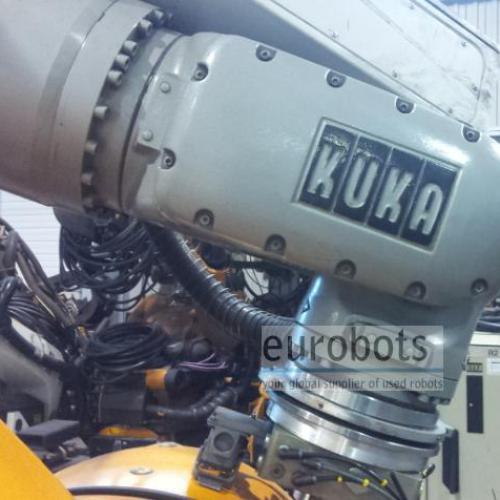 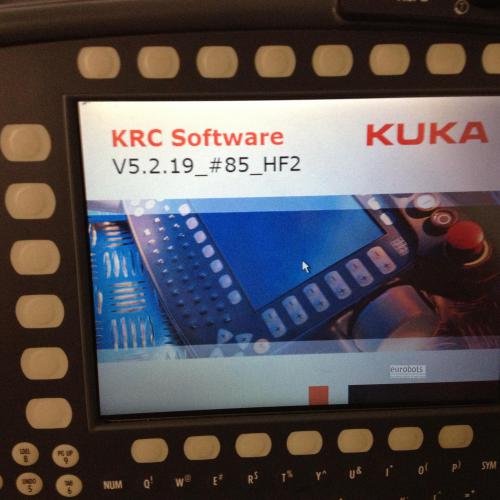 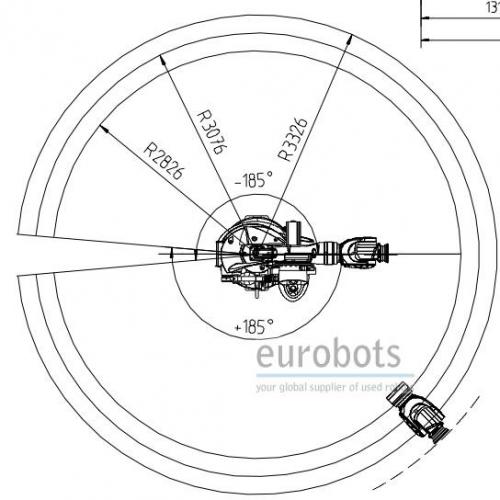 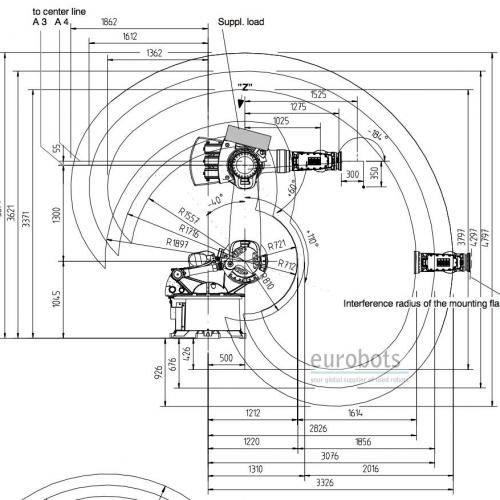 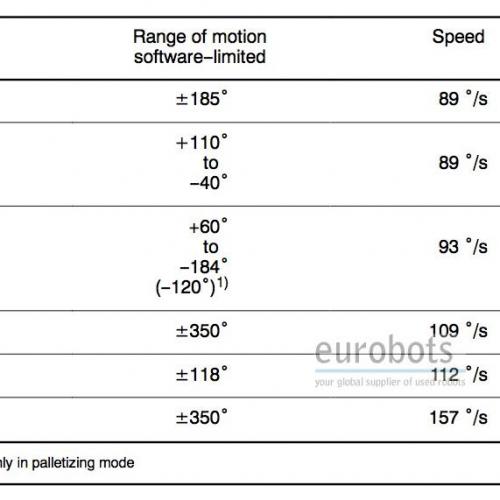 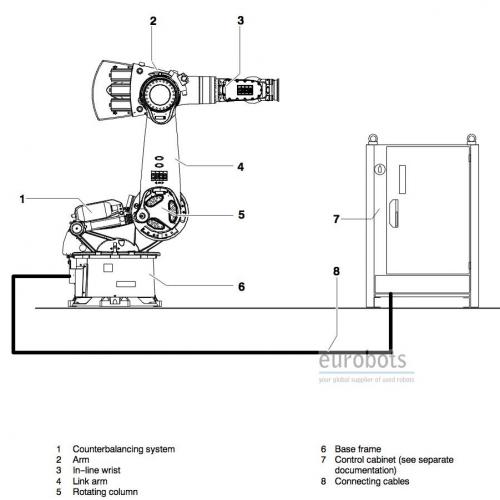