Years 2001-2002. Around 8000-10000 working hours. High payload robot for general purpose.This robot is essentially the same as the KR210 series 2000 with KRC2 standard controller. The difference lies in the controller which holds a Kuka software version 3.3.4 designed for the VW group. The hardware of the control cabinet is almost identical and the philosopy and evironment of programming runs the same way.

Differences between the KRC2 and VKRC2 programming

The main feature is that the whole system is open from the start, we can handle options for programming are open to any programmer on two levels:

Default level of programming which allows us to calculate the working tools and bases loaded as both external calibration of the robot, develop programs, modify, duplicate, delete, etc. ..

Also on this level can modify the variables defined in the program and view output enable inputs.

This level is defined as advanced, all options are open to the programmer, in this case, the creation of programs is excluded, alternatively, you can edit the programs designed to introduce the program codes.

It is at this level where the drivers are also configured for communication with the periphery.

All programs created with this system, names are made with the developer deems appropriate for each role to perform

This system is set up with Volkswagen for automotive work.

The main feature is the ease of programming and the rapid diagnosis of the system.

In the system VKRC2 modes are also user and expert, but here everything can be done from the user level. The expert-level access is done with a key.

Programming is done in less time because the main feature of introduction of code, this is done with different options that are appearing on the keys depending on the options we have, in short, no evil can enter the programming code. Obviously, the system does not tell you if we add instructions are appropriate.

Programs that can be used with this system and have a definite structure.

Folge: These programs are managed through automated external and can only be called by an automaton.

Up: Sub with movement that can only be called from one or another Up Folge

Makro: Sub no movement which can be called from a Folge, an Up or other Makro.

With this system, we lose the ability to calculate bases

This could be solved differently with three points defined in the database and treat them as if they were an external tool.

After calculating the tool, we calculate point to any point of the base to calculate and the resulting Cartesian coordinates would be that particular point.

The system VKRC2 is faster to program, but loses effectiveness for applications requiring specific programming.

The system KRC2 gives more game to the programming, all possibilities are open and that is important for facilities that differ greatly from each other.

Anyway, programming in expert mode is exactly the same with both systems and both the performance characteristics as the handling and final results are identical.

This is the same robot with the ability to schedule one of two ways: 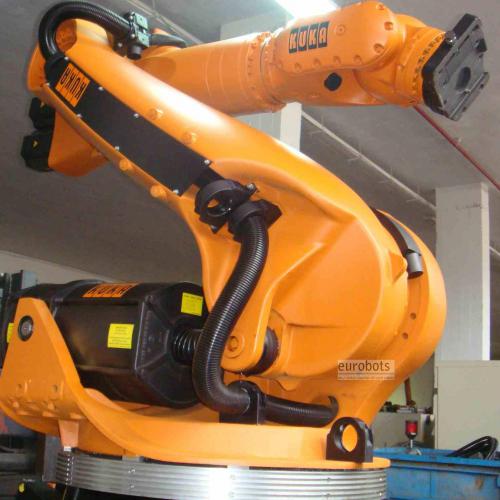 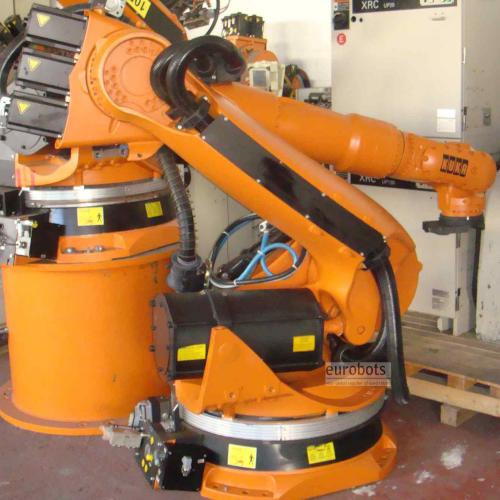 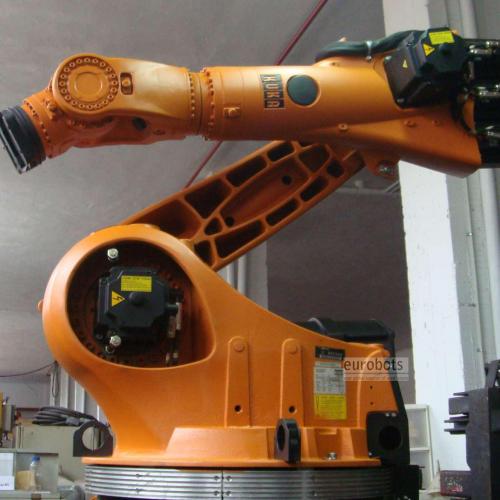 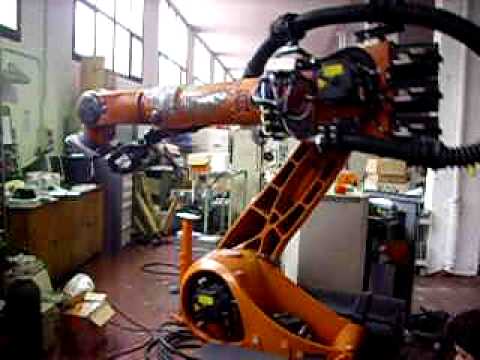 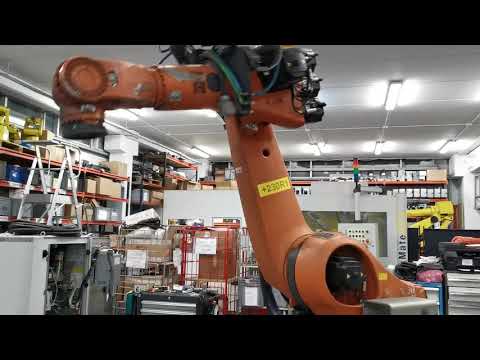 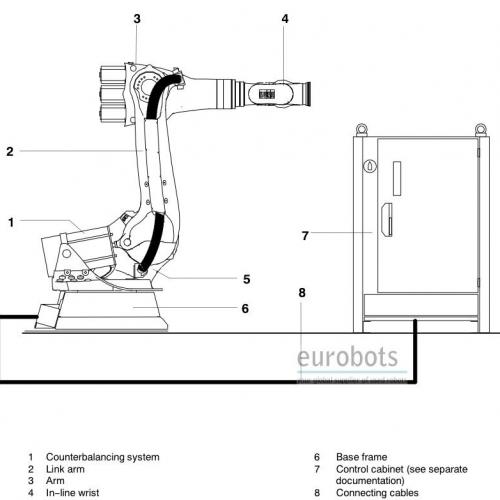 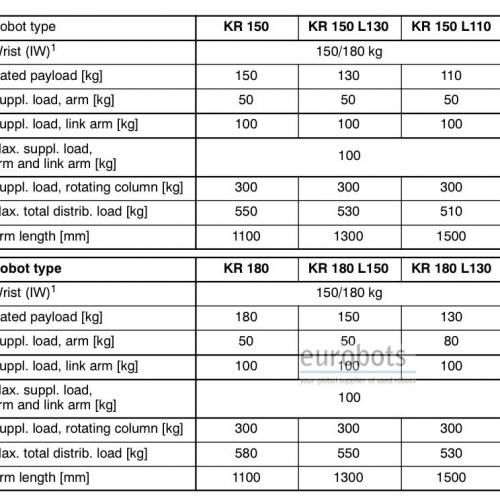 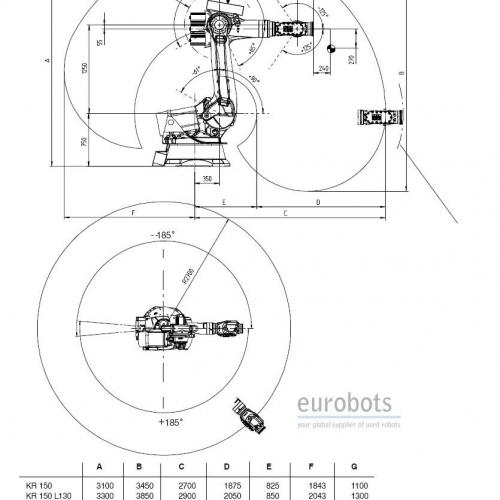 Ask for quote KUKA KR210 VKRC2 control
Contact us
This website uses cookies, which enables the control of unique visits to facilitate navigation of the website.” If you continue browsing, you are agreeing to its use. You may revoke your consent and obtain further information by consulting our Cookies Policy. Accept