Due to its versatility and flexibility, the KR 16 L6 is at home in most of the manufacturing industries. Short cycle times and high accuracy.
Mounting positions: Floor, ceiling, wall.

This robot is equipped with the KRC2 Ed05 controller on Win XP .The KR 16 L6 robot controller makes programming easier with its Microsoft Windows interface. It is expandable, can be integrated into networks via a bus, and contains ready-made software packages. 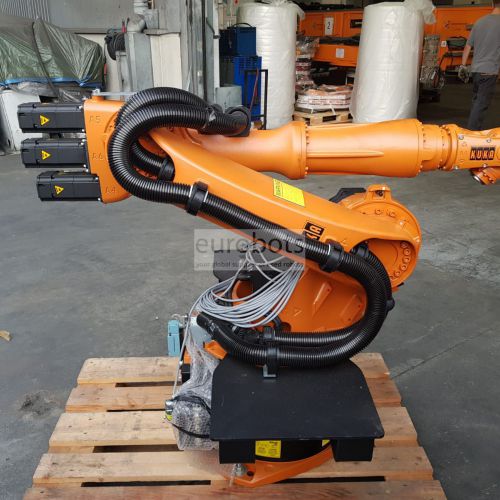 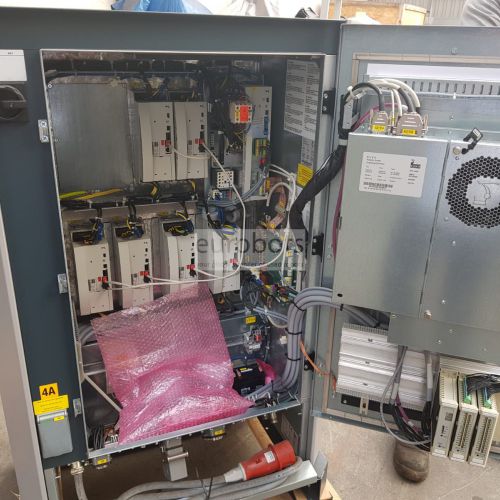 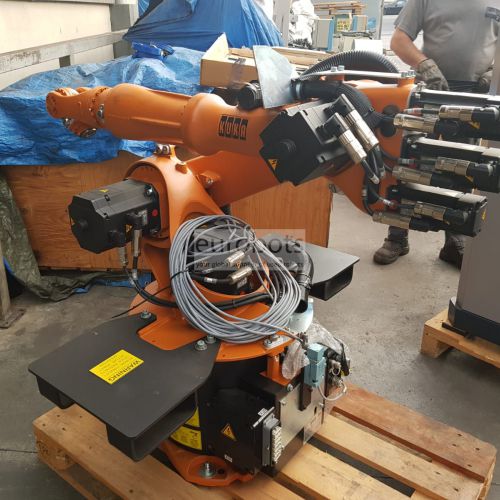 Ask for quote KUKA KUKA KR16 L6
Contact us
This website uses cookies, which enables the control of unique visits to facilitate navigation of the website.” If you continue browsing, you are agreeing to its use. You may revoke your consent and obtain further information by consulting our Cookies Policy. Accept