Year 2007. Two 6 axis high payload robots controlled by one single cabinet, fully synchronized allowing complex operations to be performed like handling parts on to the other "on the fly". The 6600 is an evolution of the famous IRB6400. Higher speed and a fully new shape allowing a wider working envelope in axis 2 and 3. Single spring counterbalance system following the Kuka and Fanuc philosophy (Kuka series 2000 and Fanuc R2000). The IRB 6600 comes with a built-in Service Information System, allowing for it to easier plan service and maintenance.

Equipped with the latest IRC5 controller

Based on advanced dynamic modeling, the IRC5 optimizes the performance of the robot for the physically shortest possible cycle time (QuickMove) and precise path accuracy (TrueMove). Together with a speed-independent path, predictable and high- performance behavior is delivered automatically, with no tuning required by the programmer.

The perfect combination of simplicity, flexibility and powerful- ness. RAPID is a truly unlimited language with hosts of advanced features and powerful support for many process applications.
Communication
The IRC5 supports the state-of-the-art field busses for I/O and is a well-behaved node in any plant network. Sensor interfaces, remote disk access and socket messaging are examples of the many powerful networking features. 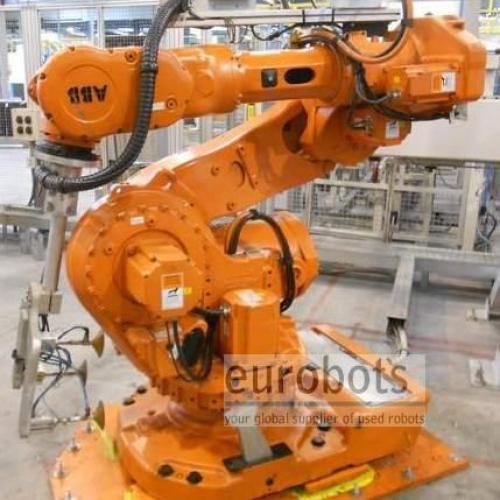 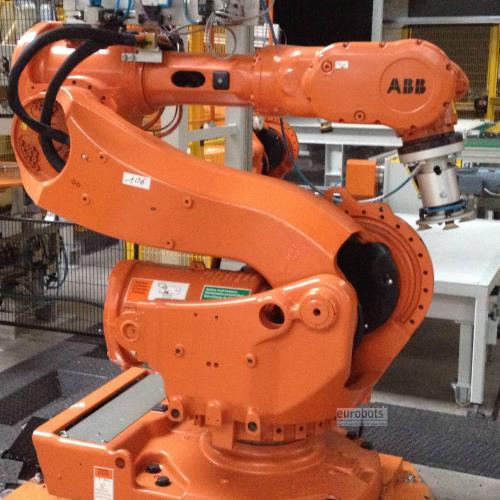 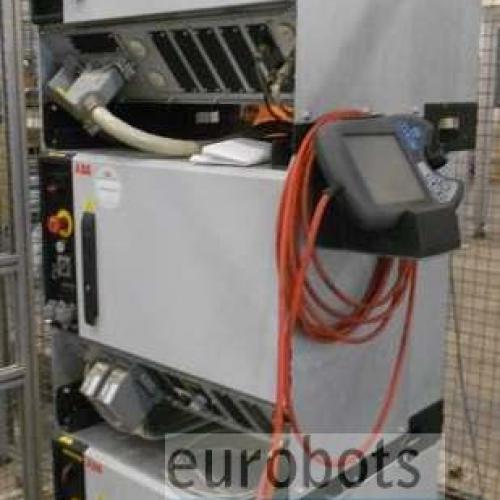 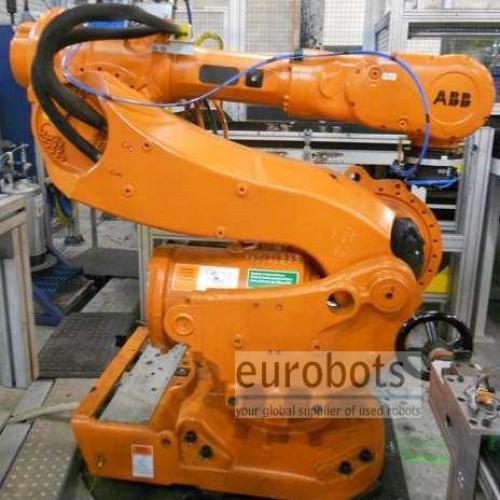 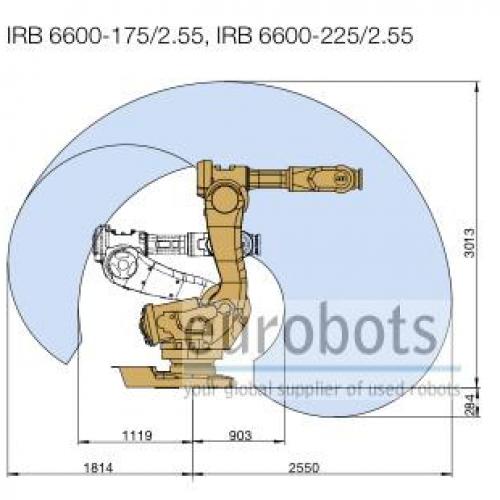 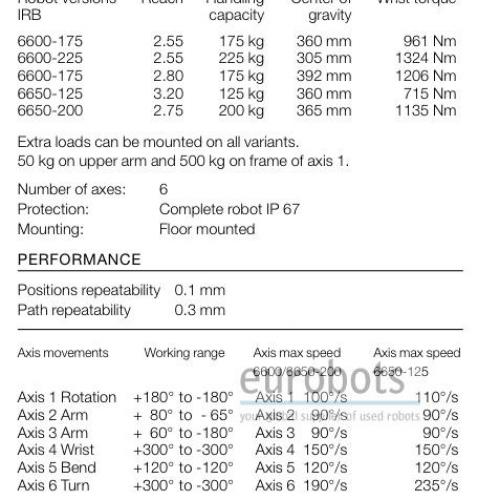 Ask for quote ABB IRB 6600 M2004 tandem 2 x robots controlled by one IRC5 cabinet
Contact us
This website uses cookies, which enables the control of unique visits to facilitate navigation of the website.” If you continue browsing, you are agreeing to its use. You may revoke your consent and obtain further information by consulting our Cookies Policy. Accept