Year 1999. Shelf long arm version of the IRB4400 with 2744 mm horizontal arm reach and 30 kg payload. In contrast to conventional six-axis robots, shelf robots have their principal working envelope below the foot. Thus, from its elevated position on top or adjacent to the IMM, the IRB 4400 FS30 reaches more than 1 m below its foot, providing quick and easy access to the workpiece or to the die in the machine. The exceptional reach, complemented by a payload of 30 kg, make the IRB 4400 FS particularly suited to applications where space is at a minimum, as is often found in plastic injection moulding applications.

The IRB 4400FS is an attractive alternative to the three-axis robot, traditionally used for IMM tending. The ABB robot’s six-axis technology makes it superior in versatility, reach and precision - qualities that help minimise cycle times and optimize product quality.

Additionally, the IRB 4400S can perform post-process tasks in parallel during each ‘shoot’, while conventional three-axis robots remain idle due to their purely linear movement limitations. Post-process tasks can include cleaning, flaming, quality control, punching and assembly, allowing plant designers to reduce the number of downstream stations and reduce plant throughput times. 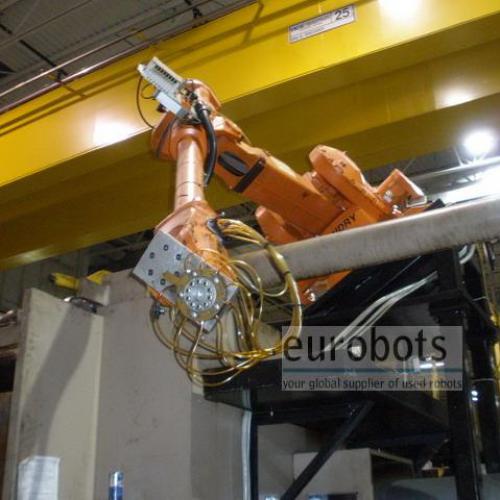 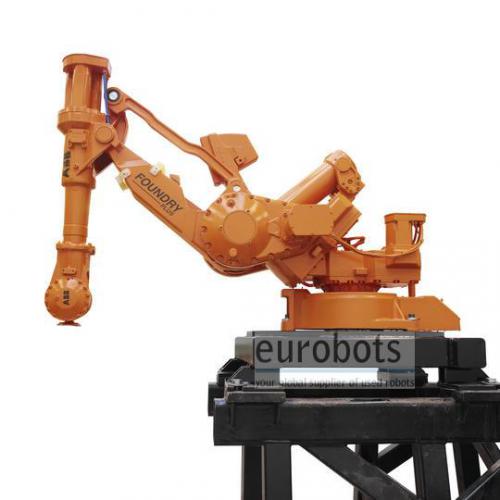 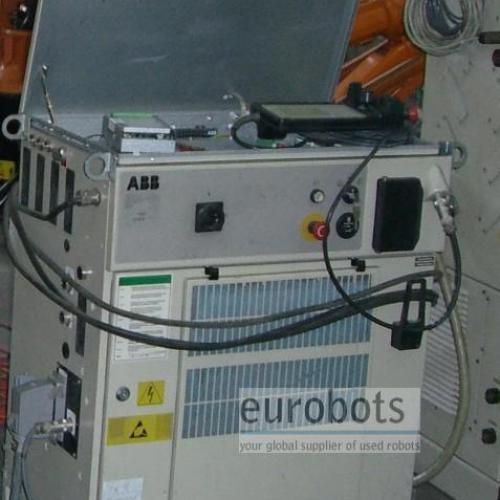 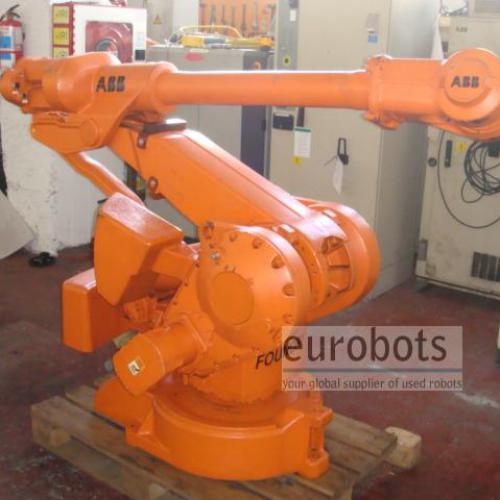 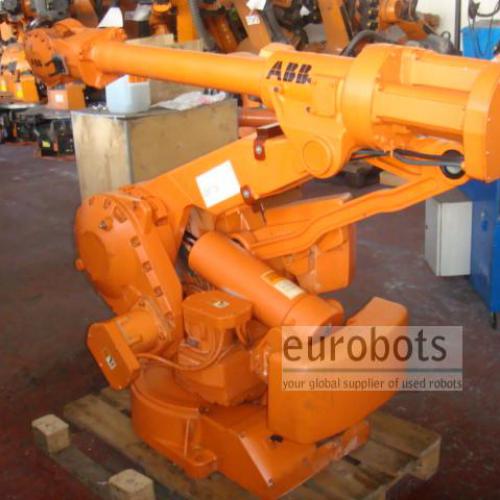 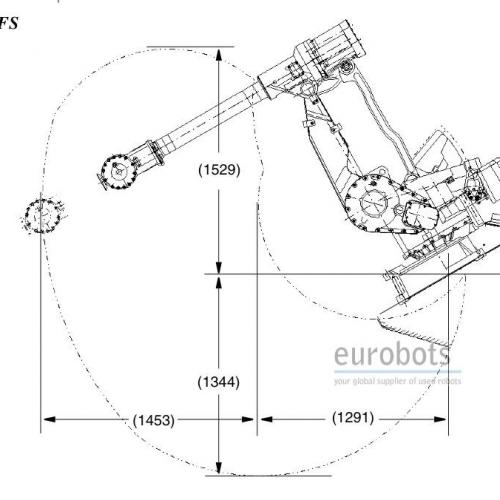 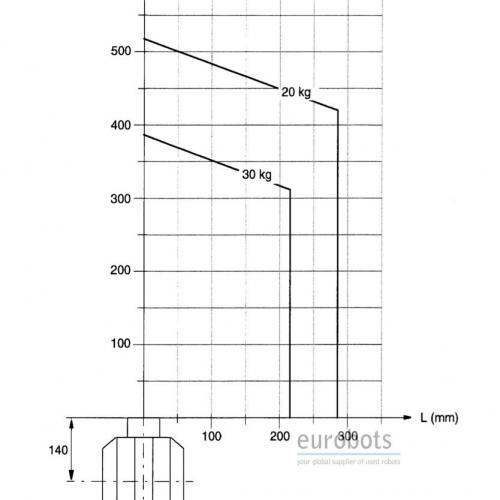 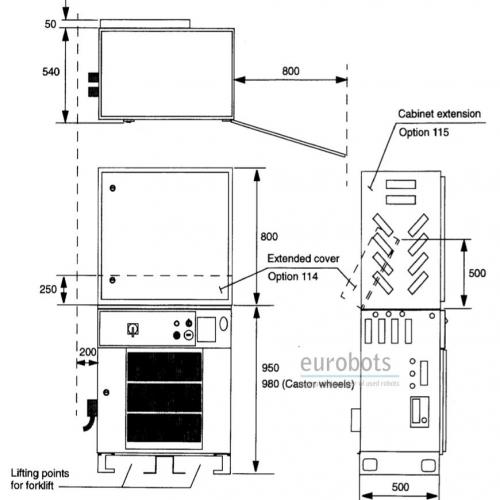 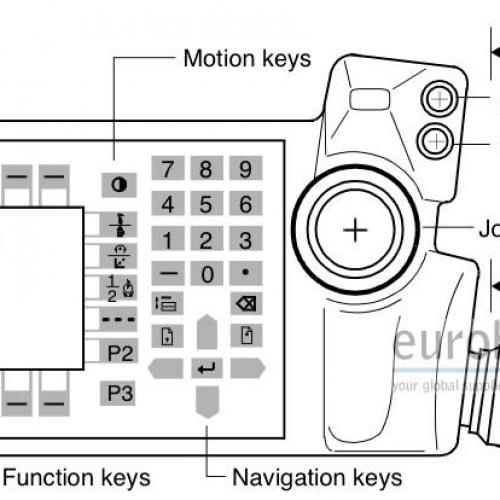 Ask for quote ABB IRB 4400 FS30 M98A
Contact us
This website uses cookies, which enables the control of unique visits to facilitate navigation of the website.” If you continue browsing, you are agreeing to its use. You may revoke your consent and obtain further information by consulting our Cookies Policy. Accept