The IRB 2000 is a six-axis robots with a large wirk volume and is primarily intended for arc welding and glueing/sealing. The IRB 2000 is also suitable for applications such as assembly, water jet cutting, laser cutting, material handling and stud welding. The handling capacity is 10 kg and tge very quick movements of the wrist axes are other important features for the intended applications.

The S3 control system makes use of established features like softkeys, joystick and the robot language ARLA for simple and fast programing. The IRb 2000 is in its basic form equipped with an absolute measuring servo system. Another important factor is the interface capacity. The S3 controller has the ability to perform a communication in several different ways. These are digital or analogue I/Os and the serial computer link. 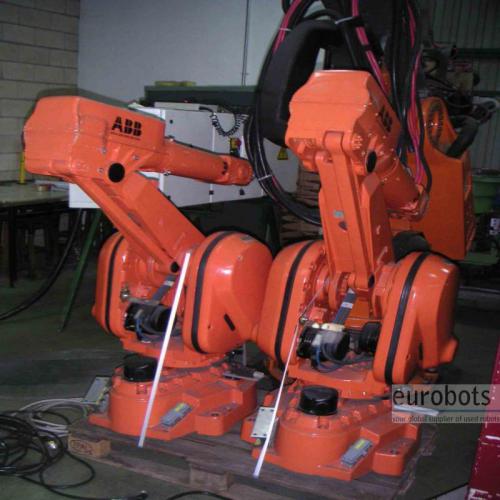 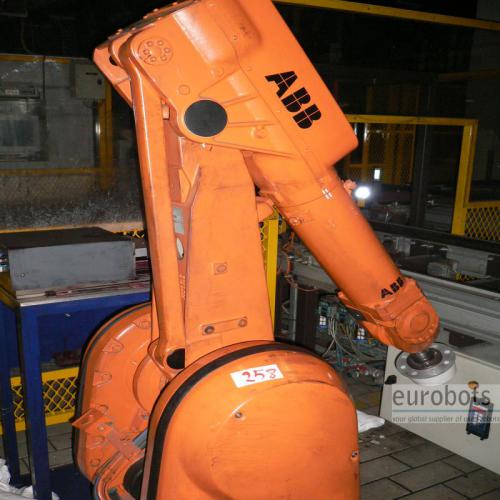 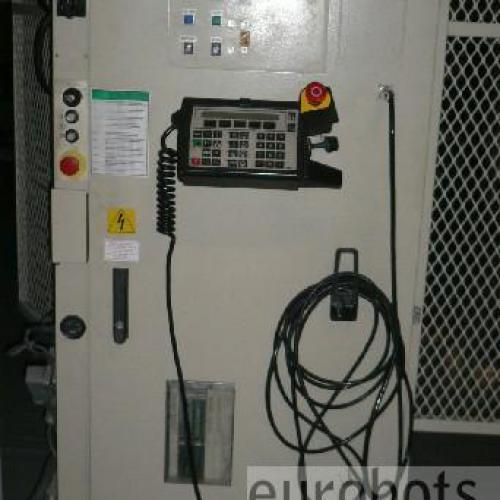 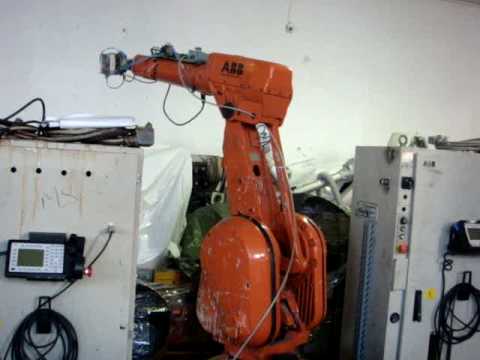 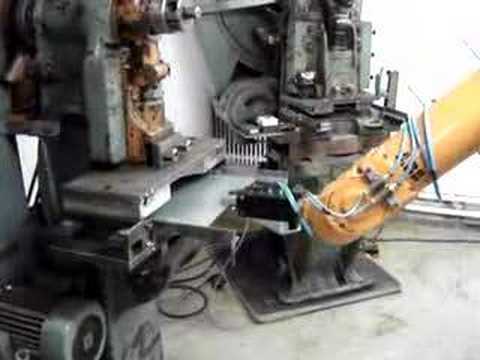 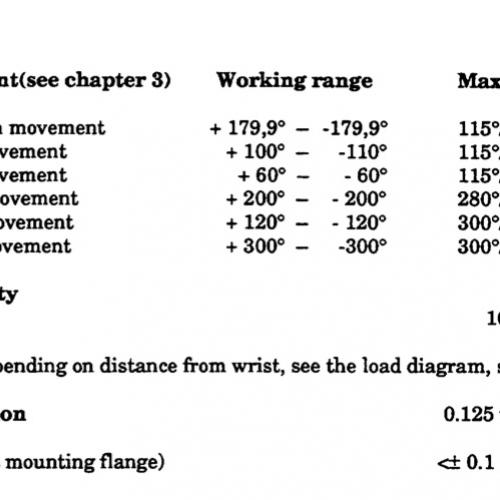 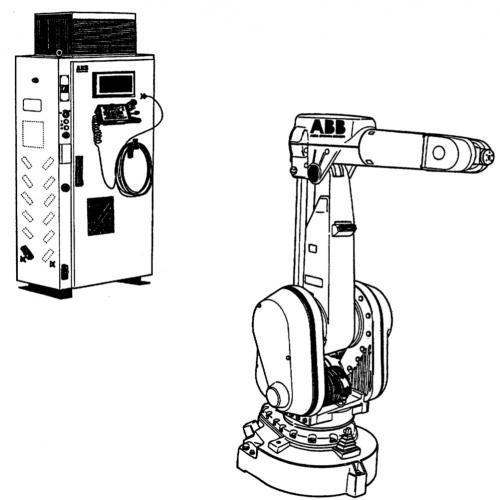 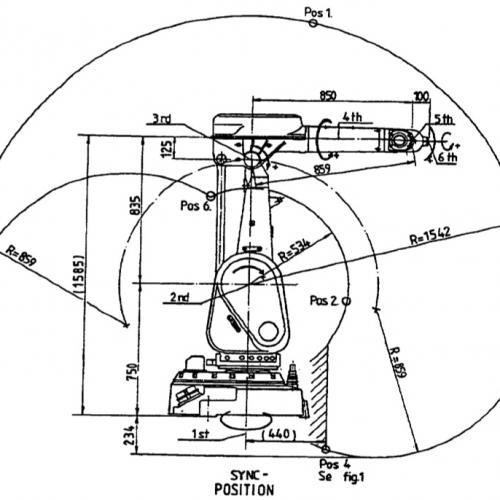 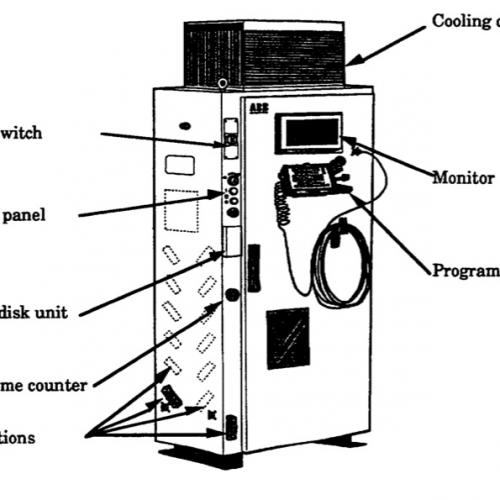 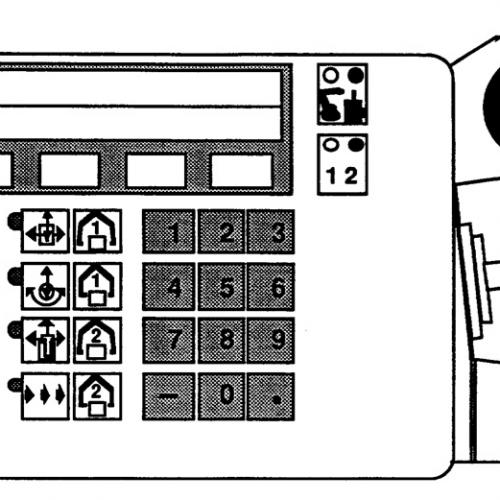 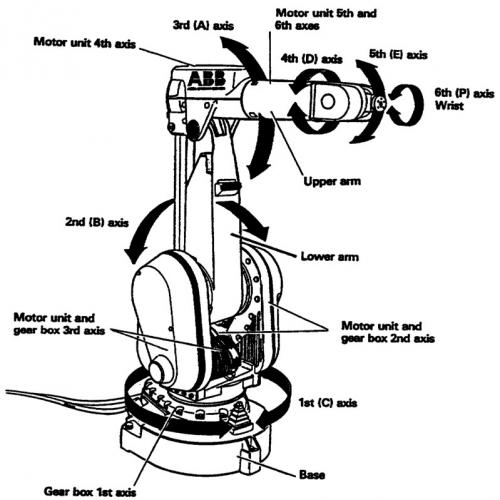